A TEAM FOR EVERYONE

Chicago Soccer Academy Premier Program is a full year program. It is professionally coached for children in the area that want to be trained and developed individually first then in a team aspect. All level players and teams are welcome as they will be developed under US Soccer Federation age appropriate curriculum guidelines along with the world's top club programs curriculum and activities chosen specifically by CSA DOC including Barcelona, Ajax, Dortmund and Real Madrid.

My child's soccer 'career' began with a friend's invite to join her recreational soccer team in Geneva, IL when she was 7. That fall the friend moved on to a travel team that played in Aurora, IL and I moved up to coach my daughter's recreational team. Since then I've learned a lot about how the various levels of soccer work and I'm going try to explain that...

Recreational soccer is the starting point. Typically a recreational team will be coached by a parent volunteer such as myself. I didn't have any formal training which is true of 90% of recreational coaches. At CSA we call recreational soccer "Junior Academy", but a big difference is that your child will be coached by the same top tier coaches that coach our travel premier teams. Should your child enjoy Junior Academy soccer enough and excel at this level then typically they'll want to move on to a higher level (Travel Premier) team.

The term 'Travel' in travel soccer can be scary. When I was coaching recreational soccer, all of our games were about 30 minutes away. I certainly didn't want to be driving two hours for a soccer game. We have since joined a 'Travel' team with CSA and now half of our games are right around the corner at our home field in Geneva and the other half are within a 20-30 minute drive. Travel has actually been MORE convenient for us, but that can depend on where you live and which team your child is on. However, it certainly isn't as big of a deal as the word 'travel' makes it sound. As skill levels increase it becomes harder to find other teams that will be competitive for your child's team so the distances can grow as you seek a higher level of competition.

Skill levels? Before I talk about that let's talk about ages. In Illinois you will typically see something like 'U10' referring to your child's soccer team... this simply means 'under 10'. In Illinois this is based on the year your child will turn a particular age with respect to the season they are playing in. As I write this we're about to move into the Fall 2021 season. If you want to know what 'U' age your child is then take the spring year of the soccer fall/spring season (2021) and subtract your child's birth year (in my child's case, 2009) and I get 10... so she would be a U10 player.

Back to skill levels... this can be more complex as it depends on the league in which they are playing, but in a nutshell there will be several skill levels that your child and their team can advance through as they improve. In our case, my daughter is playing in the IWSL (Illinois Women's Soccer League) at the D level (which is the lowest level of competitive play). There's nothing wrong with playing at the lowest level... it's the next step above recreational soccer and it's where she should be given that she's been playing for just over a year. As she and her team improve they can advance through the C, B and A levels. Others might have a color oriented grouping system such as Red, Bronze, Gold, Silver and Platinum. It doesn't really matter what they're called... they're just skill levels meant to ensure that your child is playing against equally skilled talent and that they are always learning and improving. 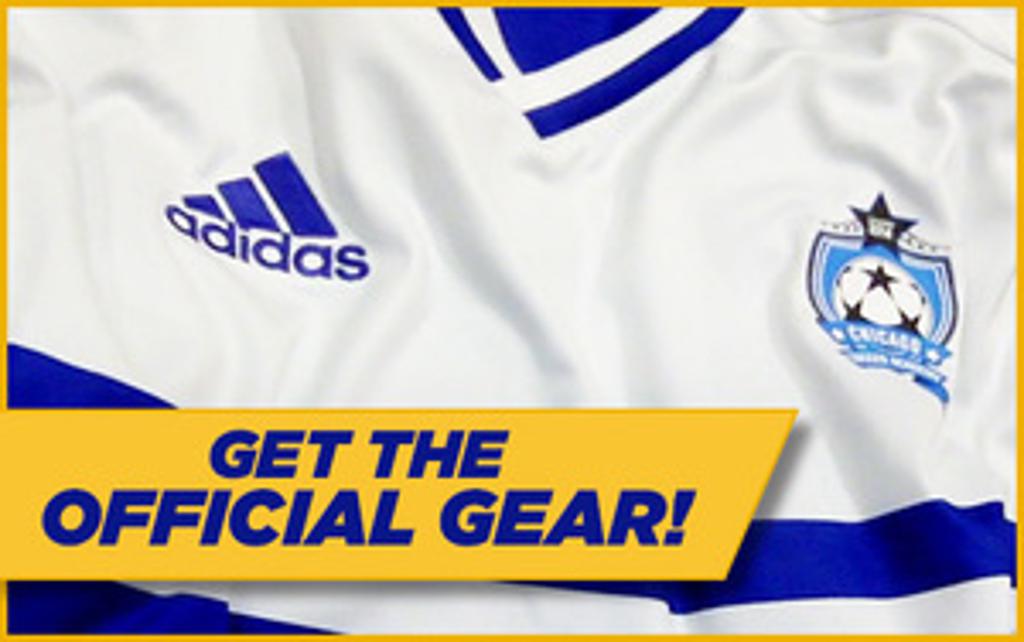 Get The Official Gear 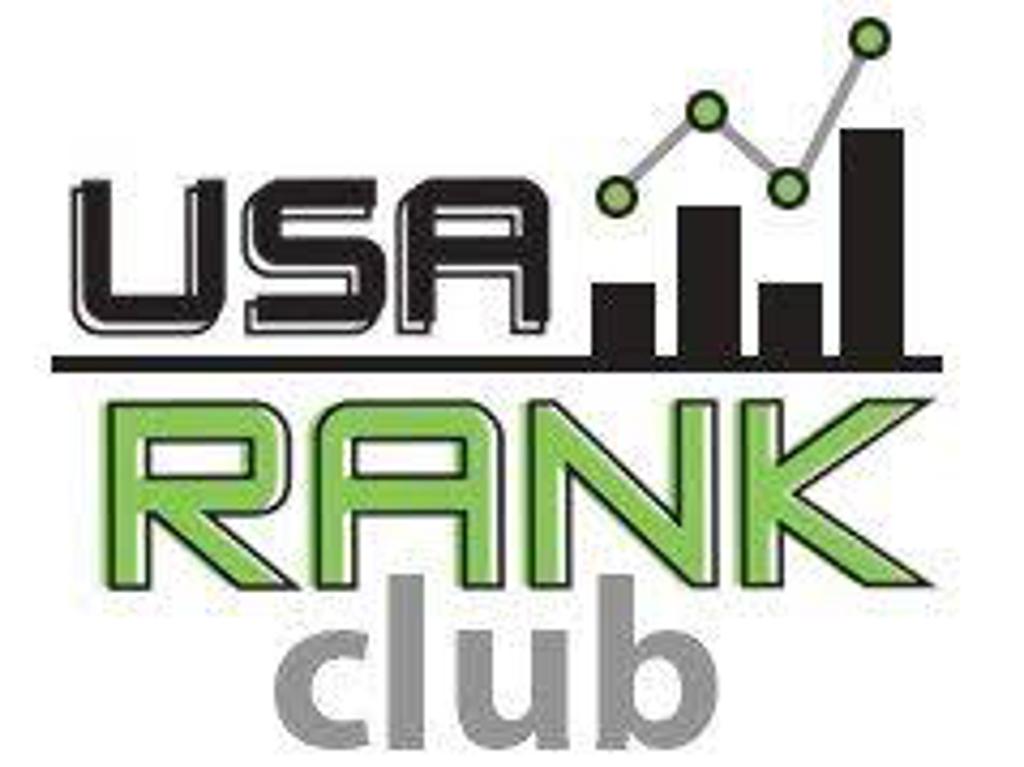 The players need to have fun and love the game first and CSA staff have the experience and techniques to get the effort out of each player. Once this is accomplished, confidence starts appearing in each player. Players will be introduced to technical and tactical components of the game in a fun learning environment. Boys and girls 10 years old and younger are welcome regardless of skill level.  Players will be separated during practice and games according to skill first, genre second, and age lastly to ensure each child is being challenged but at the same time having success. Players move to CSA Travel Premier program after Jr. Academy graduation. All coaching staff are full time CSA salaried paid employees and this is their only occupation.

Chicago Soccer Academy Premier Program is a full year program. It is professionally coached for children in the area that want to be trained and developed individually first then in a team aspect. All level players and teams are welcome as they will be developed under US Soccer Federation age appropriate curriculum guidelines along with the world's top club programs curriculum and activities chosen specifically by CSA DOC including clubs like Barcelona, Manchester United and Real Madrid.

CSA's model during the High School seasons for boys (Winter & Spring) and girls (Fall & Winter) includes a team that takes shape and is filled with individual talent. Group tactics changes to team development with individual focuses providing the foundation of the team. Players are shaped to fulfill roles and responsibilities for team performance. Principles of attacking and defending help shape the player to find success on the field. CSA's youth model is and has prepared each player with the technical ability and tactical vision to be creative, confident and composed in the senior environment. CSA Players youth preparation will allow them to play multiple positions if needed to ensure opportunity. Players showcase their talents for future growth and opportunities.

Players also have a chance to stay in the program 8 or 11 months a year if they wish depending on if they want to play for their High School or not. The program gives players an opportunity to stay in club soccer all year round focusing on developing for the future, but to also play with their respective High School teams if they choose. CSA is a supporter of the local High Schools which has been a part of the soccer culture in this country for decades.